The Latest News From Loyalty Fitness

Benefits of Strength Training Before and After Surgery 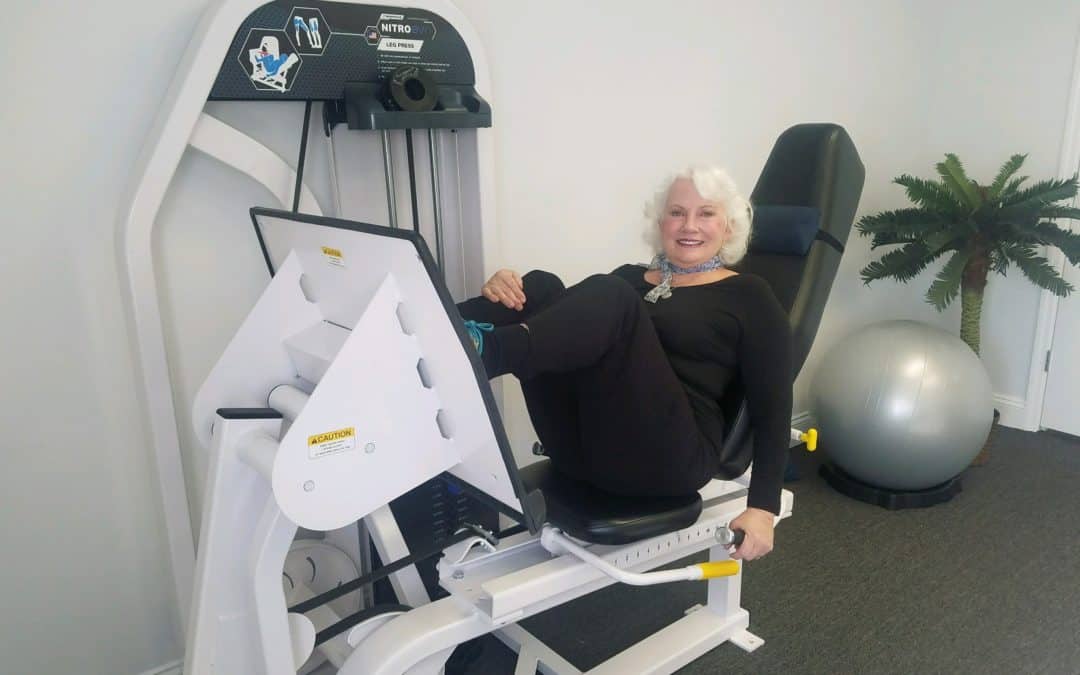 Over 50 million Americans undergo surgery each year, and about 1.1 million of those surgeries involve having a hip or knee replacement. While the thought of going through joint replacement surgery can be scary, there are some things you can do to prepare yourself physically before undergoing the operation that can help improve the outcome – and speed along your recovery after.

END_OF_DOCUMENT_TOKEN_TO_BE_REPLACED

Let’s face it, everyone gets older eventually. With age comes four common health issues that older adults face: osteoporosis/osteopenia, falling and balance issues, sarcopenia, and heart disease. Just because they are common doesn’t mean we have to roll over and accept it. Starting a strength training routine can help you prevent and manage these age-related issues.

END_OF_DOCUMENT_TOKEN_TO_BE_REPLACED 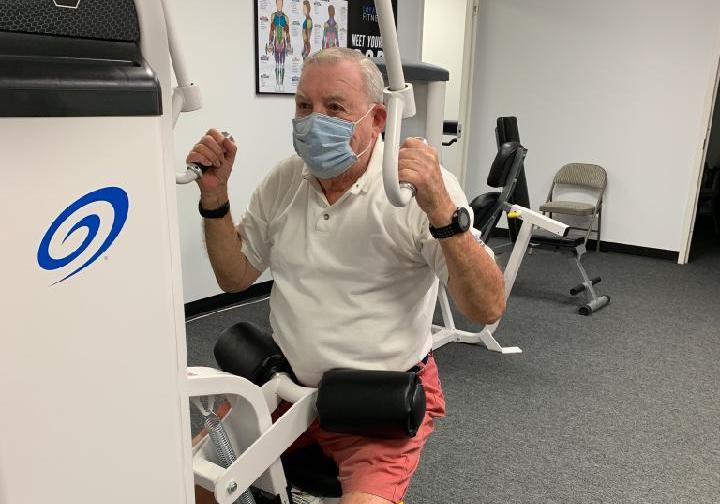 2020 has been difficult for many. The COVID pandemic has impacted every aspect of our lives – the way we shop, the way we get together with friends and family, and also the way we exercise. Many gyms have been closed and outdoor recreation sites are crowded, so it has been a challenge to get in the workouts that are essential to staying healthy. For those in a high-risk category, such as the immunocompromised or those that are 55 years or older, it’s even more important to consider how to exercise safely.

END_OF_DOCUMENT_TOKEN_TO_BE_REPLACED

Why You Can (and Should!) Build Muscle After 50 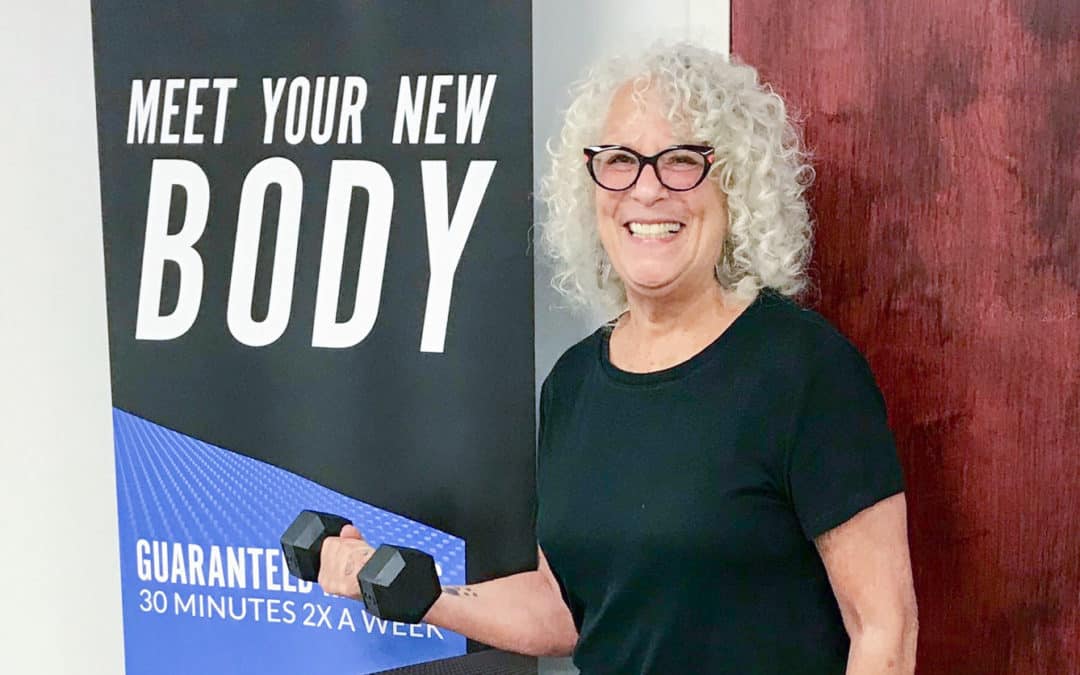 Muscle loss happens naturally as we age, and it can have serious consequences. But many people think that building muscle after 50 years of age is unlikely or even dangerous. This couldn’t be farther from the truth! Building muscle after you turn 50 can make a huge difference in your quality of life as you reach your later years. While you may not be as rough and tumble as you once were, you can still weight train to build muscle no matter your age. In fact, picking up a barbell or using a weight machine may provide benefits that you didn’t even realize were possible!

END_OF_DOCUMENT_TOKEN_TO_BE_REPLACED 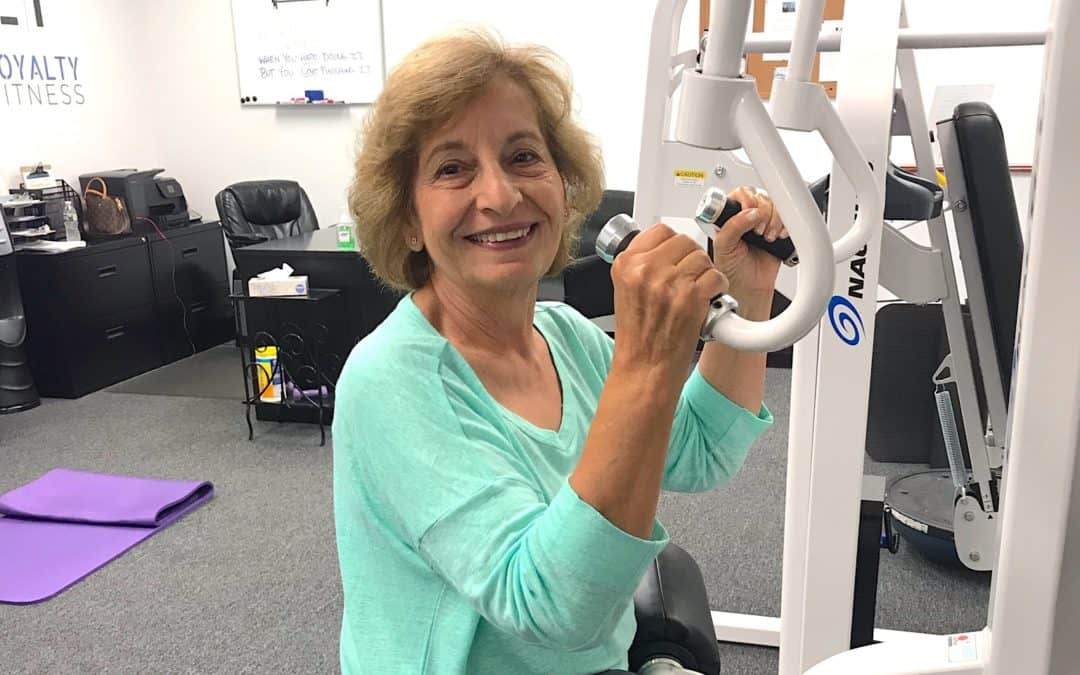 According to Harvard studies, as many as eight million women and two million men in the United States have osteoporosis. Osteoporosis is responsible for more than two million fractures annually, and that number continues to rise. What’s even more devastating is that approximately 60 percent of people who break a hip never regain the independence they remember. Osteoporosis is no joke, but bone density itself has very little to do with calcium intake. Did you know that after age 40, bone mass starts to decrease at a rate of about 1 percent per year? You’re not helpless, though! Several studies show that strength training can not only help slow bone loss, but it can also build bone.
END_OF_DOCUMENT_TOKEN_TO_BE_REPLACED 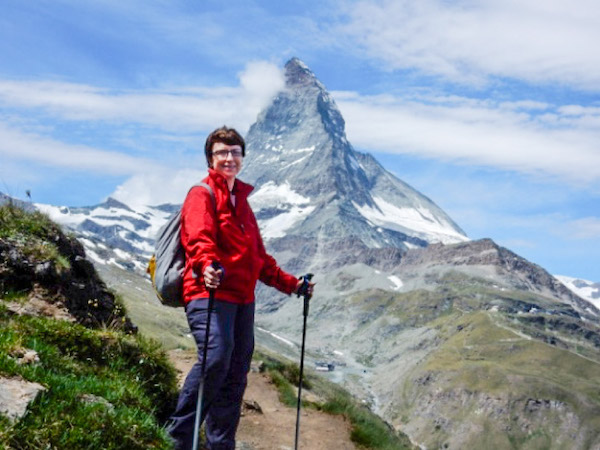 If you’re not a fitness buff, the thought of lifting weights and strength training can seem intimidating. In fact, it may seem so intimidating that it isn’t even on your fitness radar. The older you get, the creakier you tend to feel in the joints and muscles, so walking, swimming, and other light cardiovascular exercises may be what you are drawn to. But what science has unveiled over the last few decades is that strength training is one of the most effective ways to:
END_OF_DOCUMENT_TOKEN_TO_BE_REPLACED

Have someone you think would love Loyalty Fitness? Fill out the form below, and we’ll get in touch with them!